What we are doing is using an 8″ wide insulation material that is commonly used on inline flanges. However, what we are going to do is use it to wrap an 1 1/2″ hot oil pipe.

If I had my preference, I’d use a little wider product – but for the purpose of this demonstration, we’re using what we have available. Ideally a little larger piece of material would be our choice, but this is a demo and it does fit.

This type of hot oil jumper is often left uninsulated by other insulators because they don’t have the materials to do this. As you can see, it has illuminated a safety issue as well as an efficiency issue.

Materials used in this video 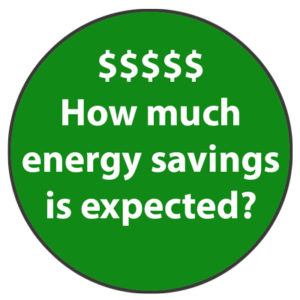 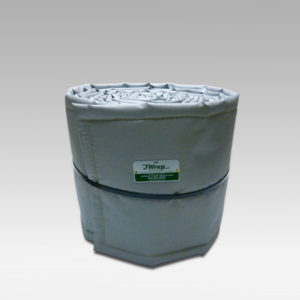 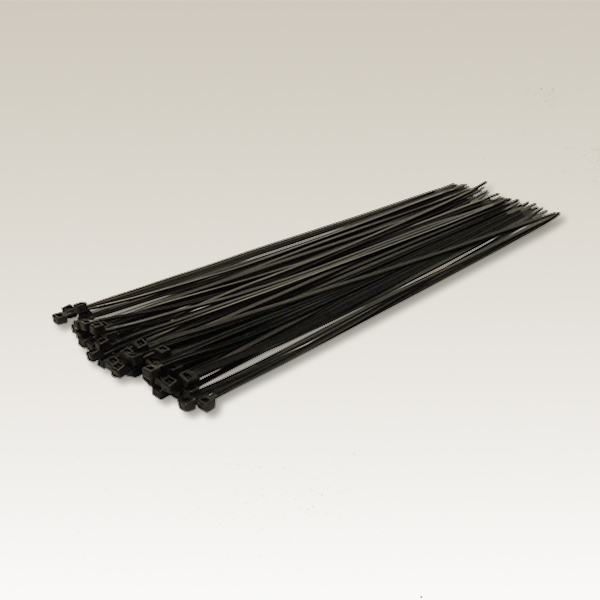 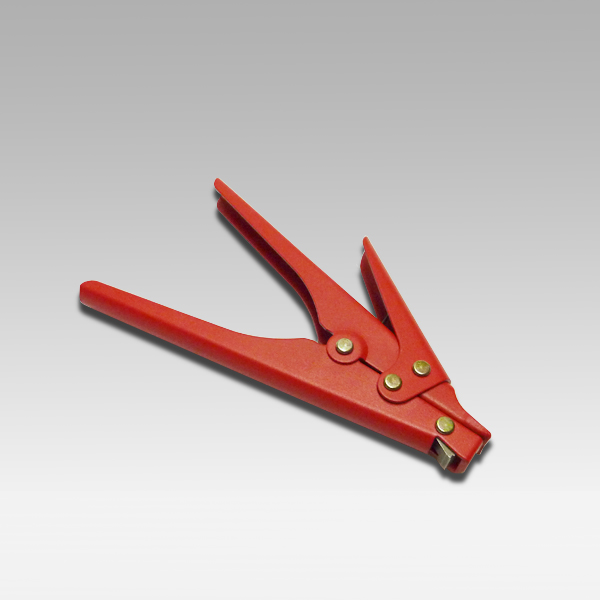 This is a radius pipe with welded elbows. If this was a straight section of inch and a half pipe it would fit better than what this particular test or sample piece would fit, due to the radius.

We are going to insulate the flange right now. This product is significantly less expensive that a factory made or factory fabricated removable, reusable cover. It might cost as much as $85 to $100 to purchase just an inline flange cover. We’re doing it for a little less.

What we like to do here, is to place the seam in a water shed position and also put the seam at about 5:00 and down low for best appearance.

It’s nice, you can actually make the flange covers up in advance. You can make them all the same length and staple the ends. Rather than cutting each individual one on-site, you can do it ahead of time which would speed up the application.

This may not be extremely sophisticated but it is cost effective and versatile. In the event that you want to access the area, the insulation is easily removed.